Whitney Nicely is an expert property investor, speaker and real estate coach. Today, she’s called the queen of real estate investing in East Tennessee. But that’s not how she started.

Whitney Nicely went from no investments (or strategies) to 19 houses, 19 apartment units and 7 chunks of land in less than three years all bringing monthly money to her bank account on auto pilot. One of her favorite deals? Early on, she spent $1,500 dollars on a piece of ugly, dirt land and currently rakes in nearly $10,000 a year, from that one property.

Whitney now teaches hundreds of women how they can use no money down, no credit and no banks to finance real estate deals. In less than three years, she’s negotiated nearly 60 real estate deals and generated more than $25,000 in passive income each month.

She has traveled the United States speaking on stages, teaching her simple strategies, and meeting with other successful real estate investors- and still buying houses the way she teaches others.

Since 2016, Whitney has led and trained hundreds of future real estate rock stars to grow their portfolios, collect checks and achieve financial freedom. 100’s of real estate newbies are securing leads, signing deals and scaling their dream incomes through Whitney’s REI Rock Star Program. She also collaborated on 2 books and published her own Real Estate Dictionary.

Check out what Whitney has been up to!

Ep 0043 Getting Started in Real Estate with Whitney Nicely 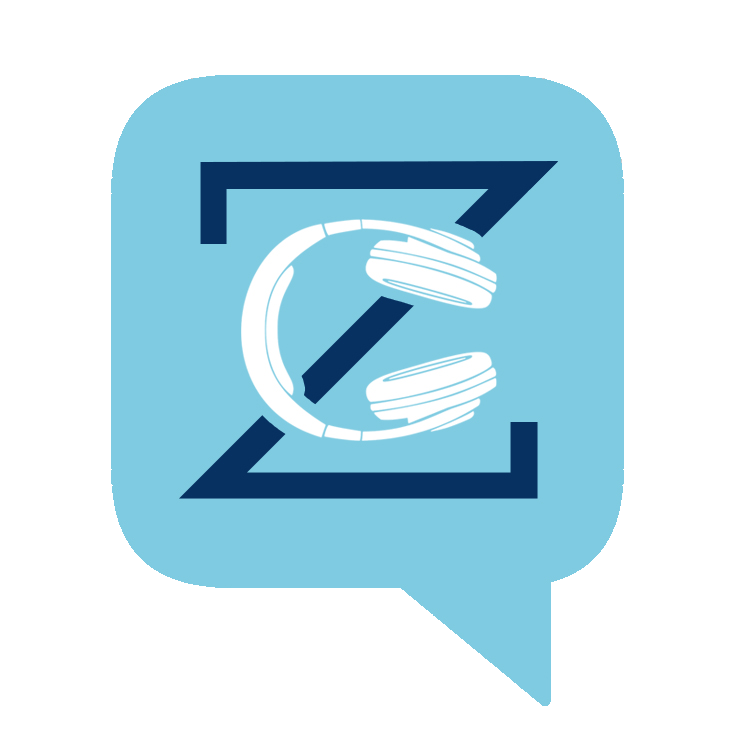